The LA Phil, the Los Angeles County Department of Parks and Recreation, the County Supervisor, and City Council member representing the people who live in communities surrounding the Hollywood Bowl are committed to ongoing and robust communication to assure that the concerns of neighbors are taken into account while ensuring the iconic cultural venue is accessible and serving people well throughout the County and Southland. It is to everyone’s benefit that people near and far experience the Bowl as an attractive venue to hear live music, from the beginning of the evening to its conclusion. 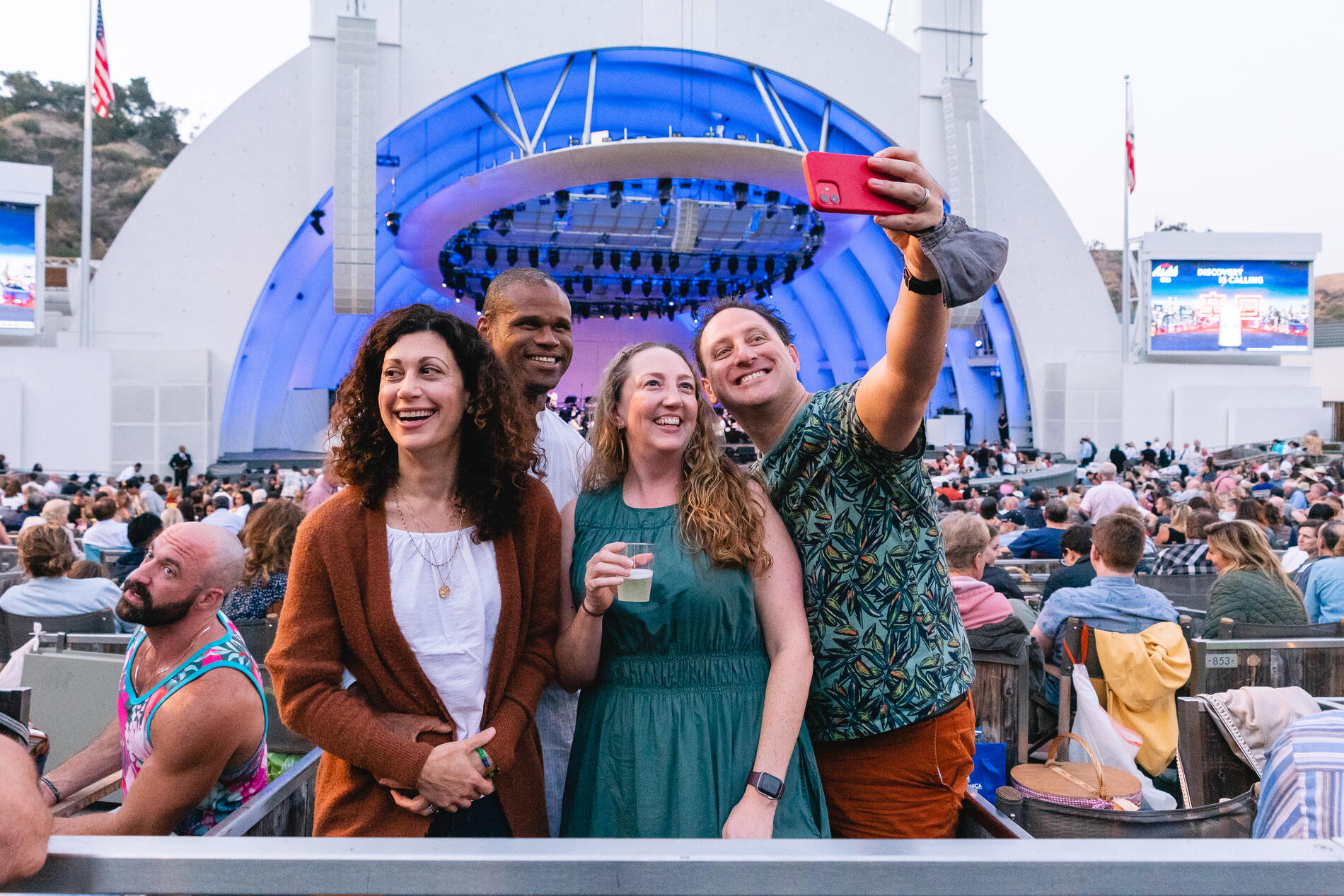 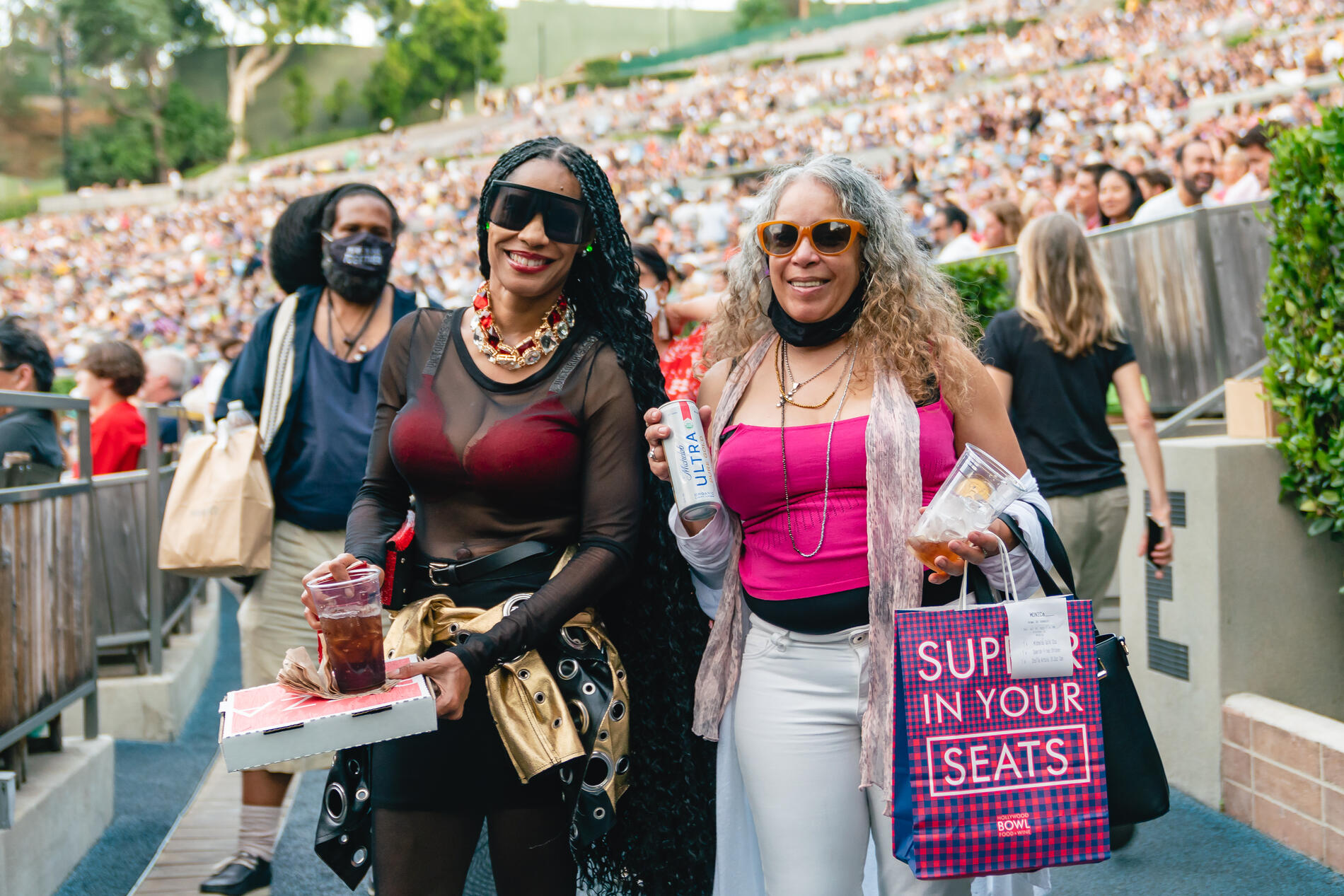 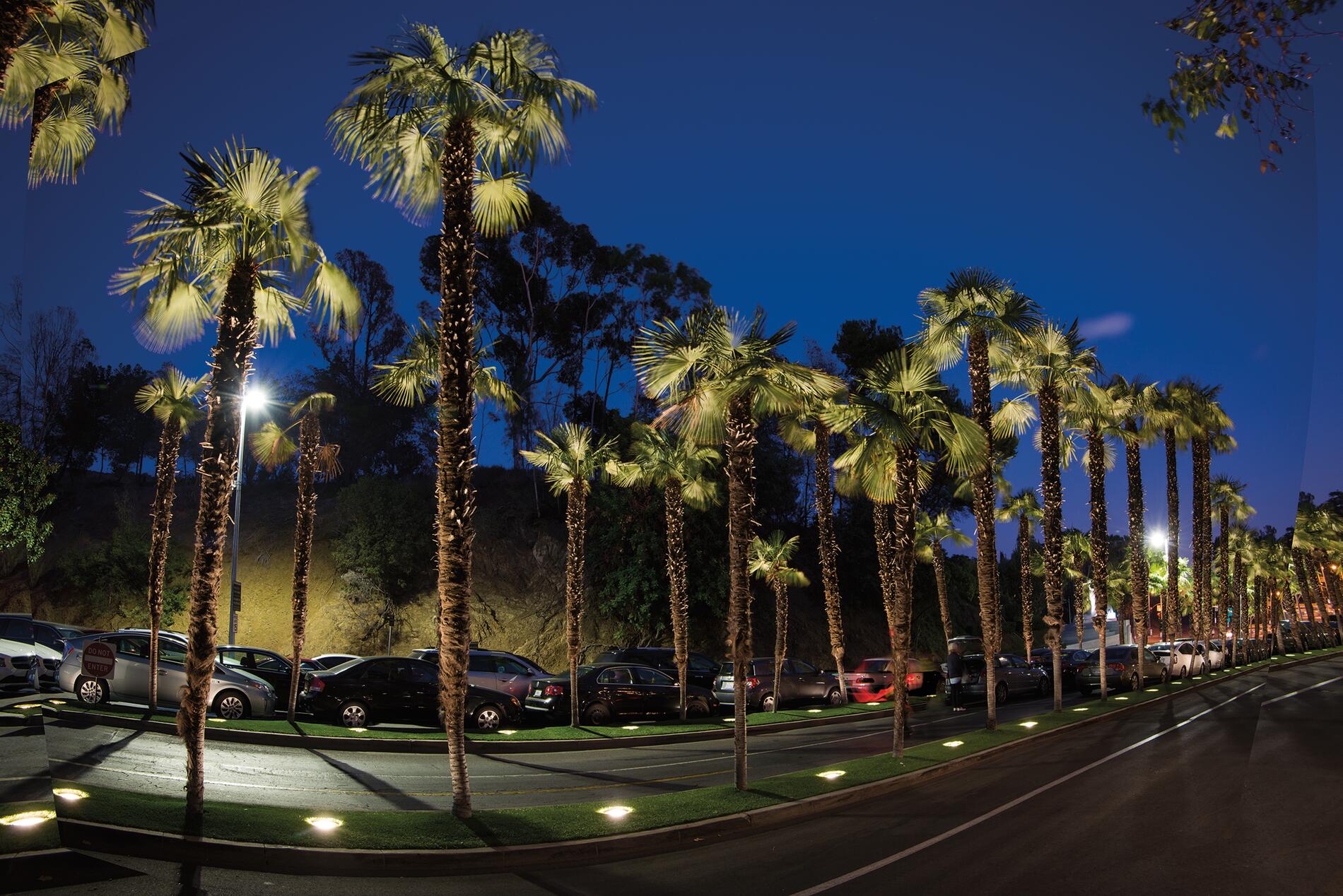 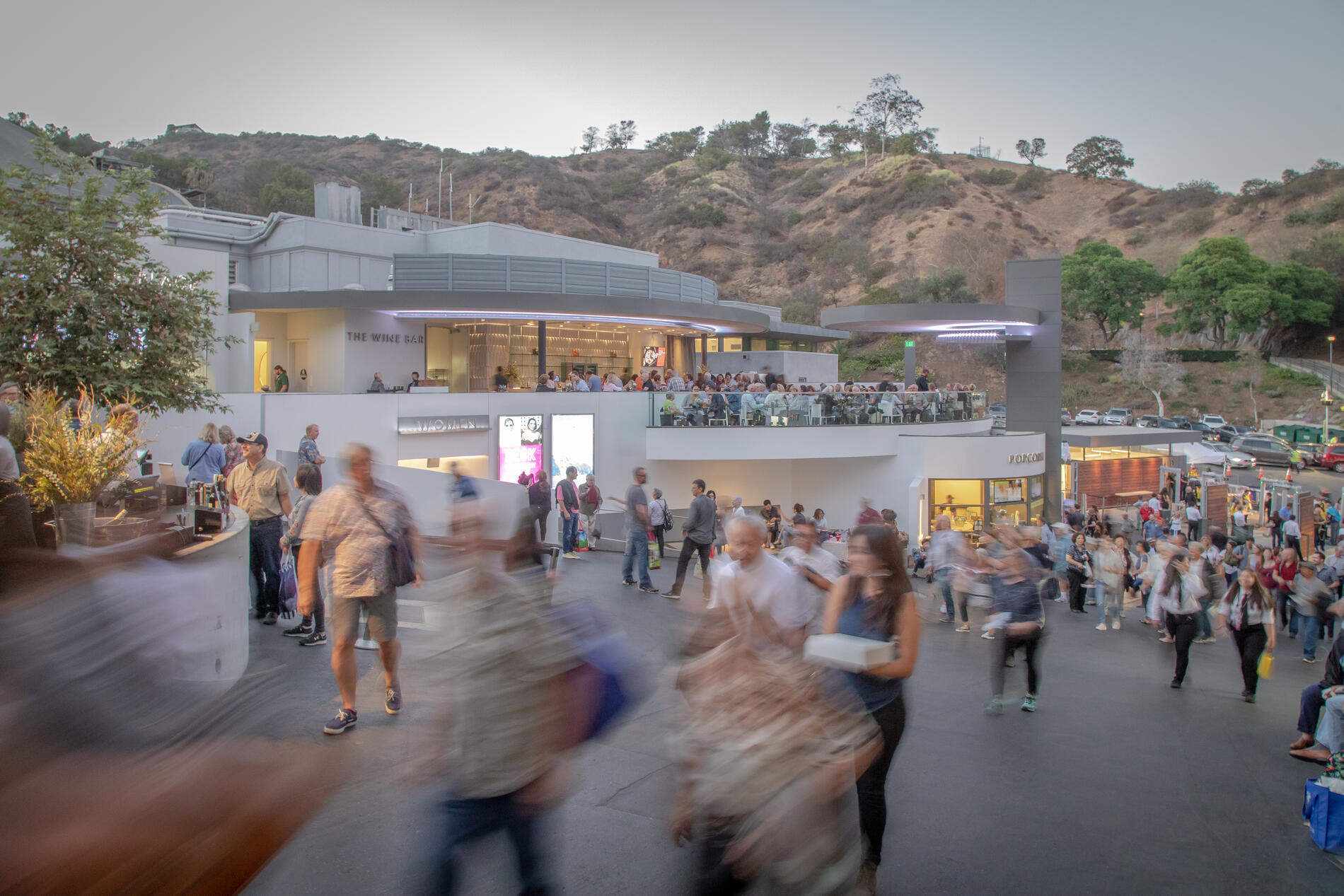 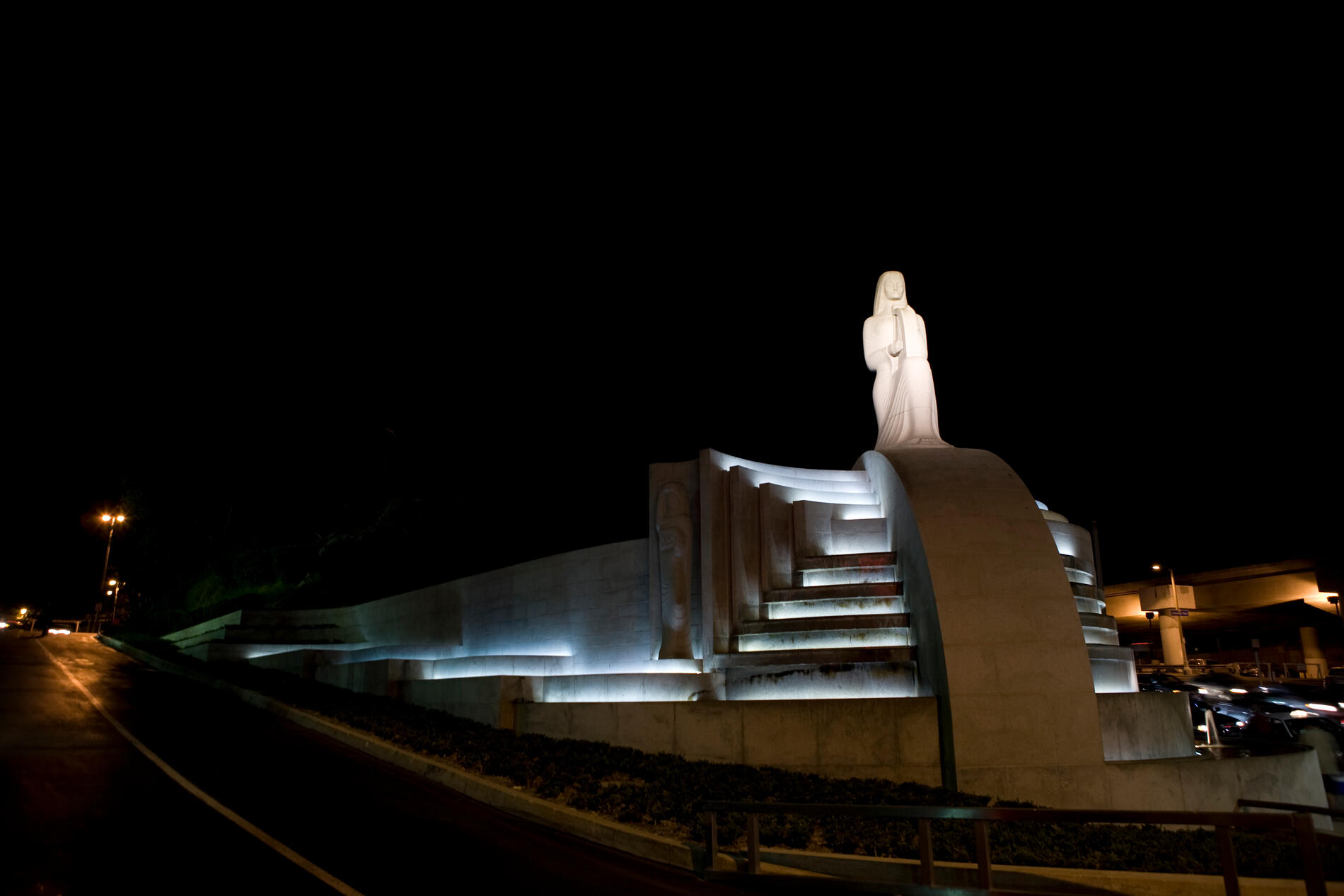 The LA Phil commissioned a sound study from sound engineering firm Meridian, who conducted sound tests within the Bowl facility as well as monitoring sound in adjacent neighborhoods. 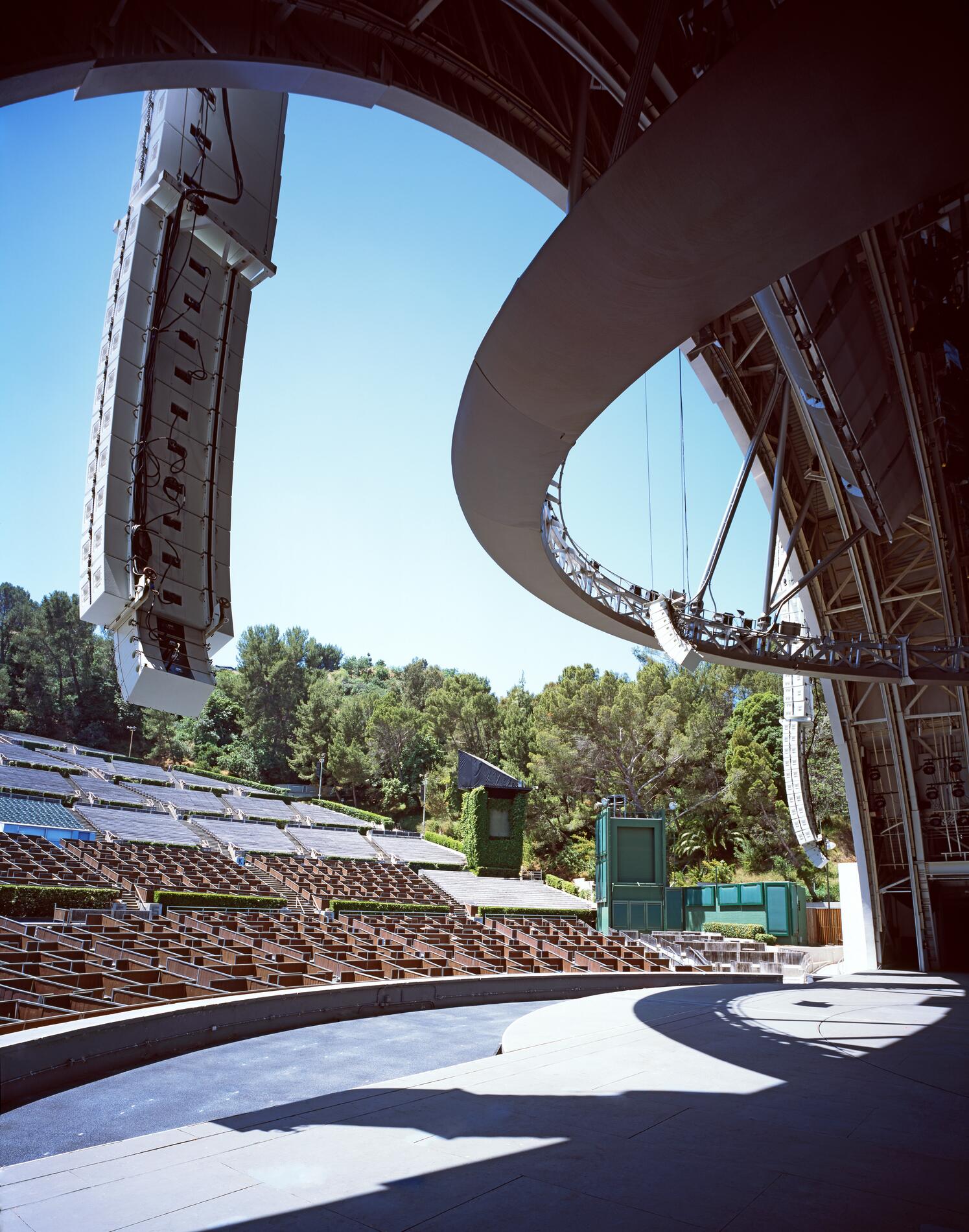