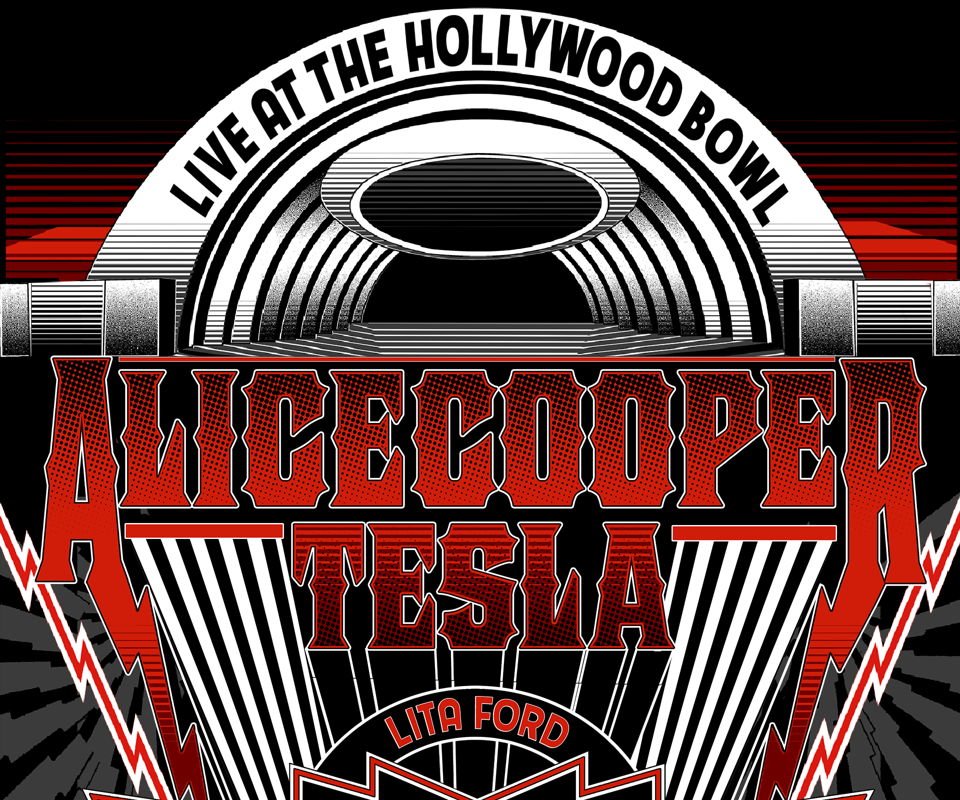 Rock ‘n’ Roll Hall of Famer Alice Cooper will be touring North American with Tesla and special guest Lita Ford. Cooper has extended his “Ol’ Black Eyes is Back” show, which debuted in the Summer of 2019, into 2020.

Alice Cooper has released his The Breadcrumbs EP, a tribute to some of the garage rock heroes from his hometown Detroit, last year via earMUSIC. Inspired by the city’s punk scene in the late ‘60s and early ‘70s, the Detroit-born icon returned to his roots and the raw garage sound his fans love. The Bob Ezrin-produced EP consists of six brand new recordings.