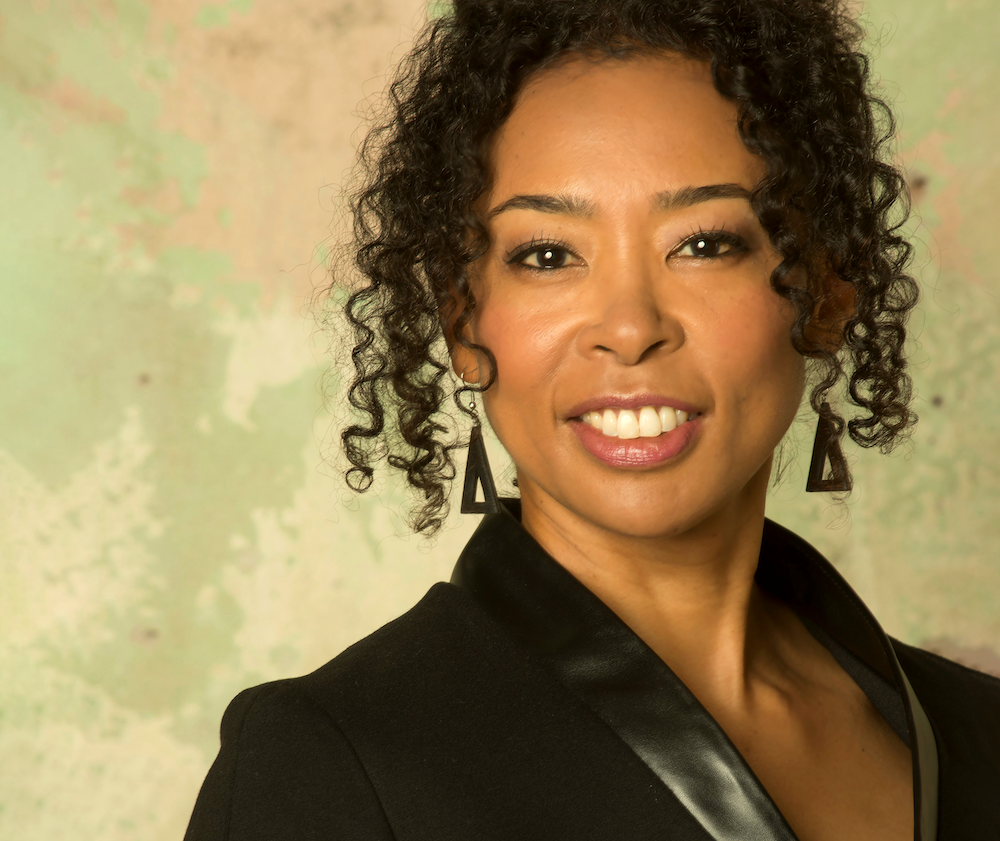 “Mother of Peace” and “Lion” in Zulu, Nokuthula Ngwenyama (No-goo-TOO-lah En-gwen-YAH-mah) garners great attention for her performances as orchestral soloist, recitalist, and chamber musician. Gramophone praised her for “providing solidly shaped music of bold mesmerizing character.” As a composer, she was profiled by UPTOWN Magazine’s in its “A Poet of Sound” feature.

As a performer, Ngwenyama gained international prominence upon winning the Primrose International Viola Competition at 16. The following year, she won the Young Concert Artists International Auditions, which led to debuts at the Kennedy Center and the 92nd Street Y. A recipient of the prestigious Avery Fisher Career Grant, she has performed with orchestras and as recitalist the world over.

Nokuthula Ngwenyama has performed at the White House and testified before Congress on behalf of the National Endowment for the Arts (NEA). An avid educator, she served as visiting professor at the University of Notre Dame and Indiana University Jacobs School of Music. She also served as director of the Primrose International Viola Competition and is past president of the American Viola Society. She curates Composer’s Choice, a co-production of ASU/Kerr Cultural Center, Phoenix Chamber Music Society, and Peace Mama Productions (PMP). It features 21st-century music and its creators—from the concert hall to television, video games, and beyond—in a chamber setting.

Born in Los Angeles of Zimbabwean-Japanese parentage, Nokuthula studied theory and counterpoint with Mary Ann Cummins, Warren Spaeth, and Herbert Zipper at the Crossroads School. She is an alumna of the Colburn School for the Performing Arts (now the Colburn Community School of Performing Arts) and the Curtis Institute of Music, where her theory and counterpoint teachers were Edward Aldwell, Jennifer Higdon, and David Loeb. As a Fulbright Scholar she attended the Conservatoire National Supérieur de Musique et de Danse de Paris and received a Master of Theological Studies degree from Harvard University. She is the first composer-in-residence of the Phoenix Chamber Music Society and plays on an Antonius and Hieronymus Amati viola from 1597, on permanent loan from the Biggs Collection.