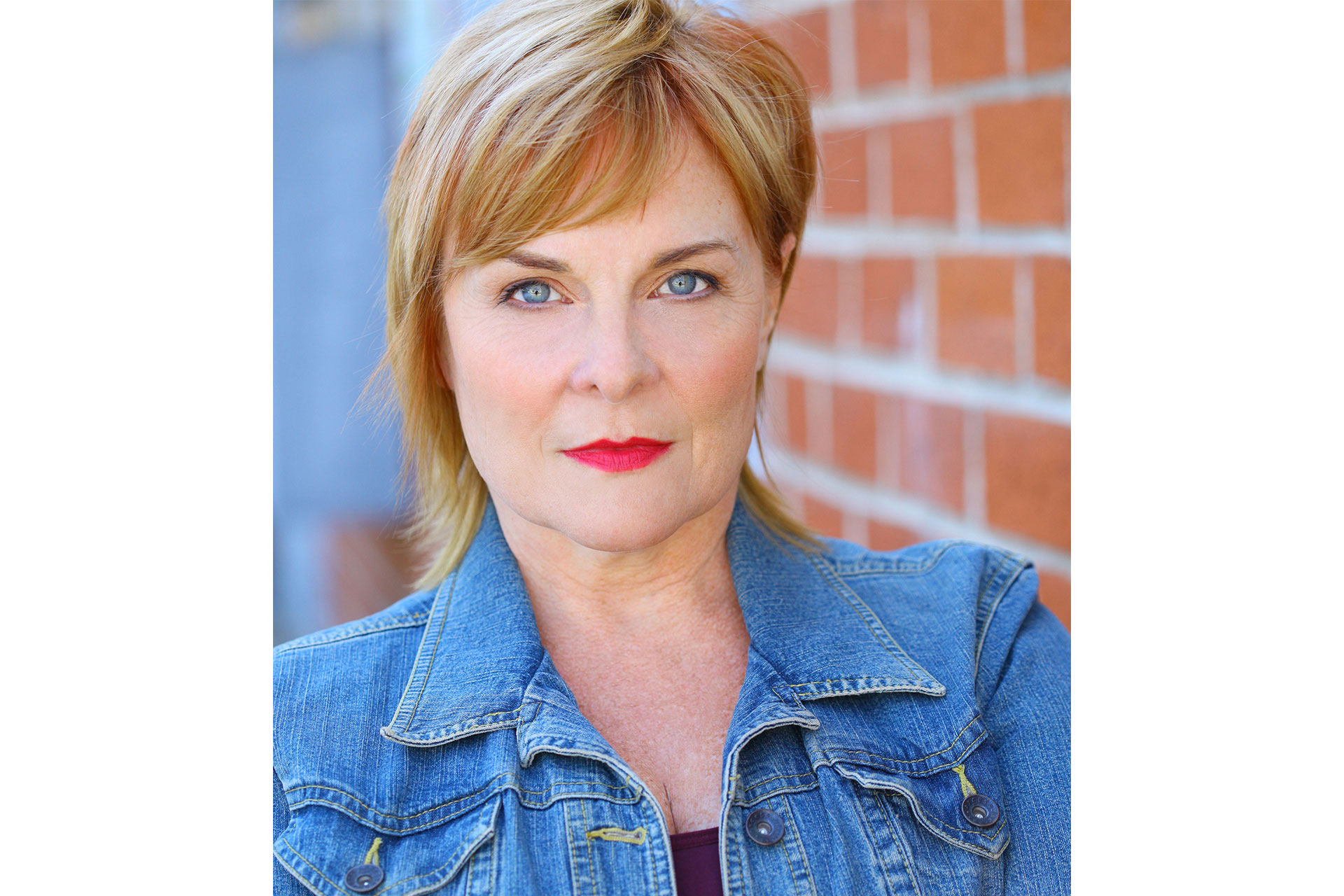 An original Broadway cast member of Jekyll and Hyde, REBECCA SPENCER created the role of Emma Carew in the Alley Theatre world premiere. Directed by Hal Prince, she premiered the role of Madame Giry in Phantom: The Las Vegas Spectacular, launched the 25th-anniversary World Tour and starred as Carlotta in the Hamburg, Germany Company (sung in German).

Rebecca has performed principal roles in over 50 American opera, national tour, regional, and Off-Broadway productions. She was the stand-by for Betty Buckley in Grey Gardens at the Ahmanson Theatre and has starred in productions at Musical Theatre West, St. Louis and Trinity Repertory Companies, Cincinnati and Paper Mill Playhouses, Theatre Under the Stars, Pittsburgh CLO, and the Minnesota, Kansas City and Connecticut Opera Companies, among others.

Rebecca garnered a BackStage Bistro Award for her debut solo recording, Wide Awake and Dreaming, and most recently released her third album, Still, Still, Still (LML Music). She is heard on the cast albums for Jekyll and Hyde, Ragtime, The New Moon, Drat the Cat, Watch Your Step, and Linda Eder’s Xmas (Bravo). Her television credits include Solve, Third Watch, and Law and Order: SVU. She holds a Bachelor of Music degree from Ithaca College.