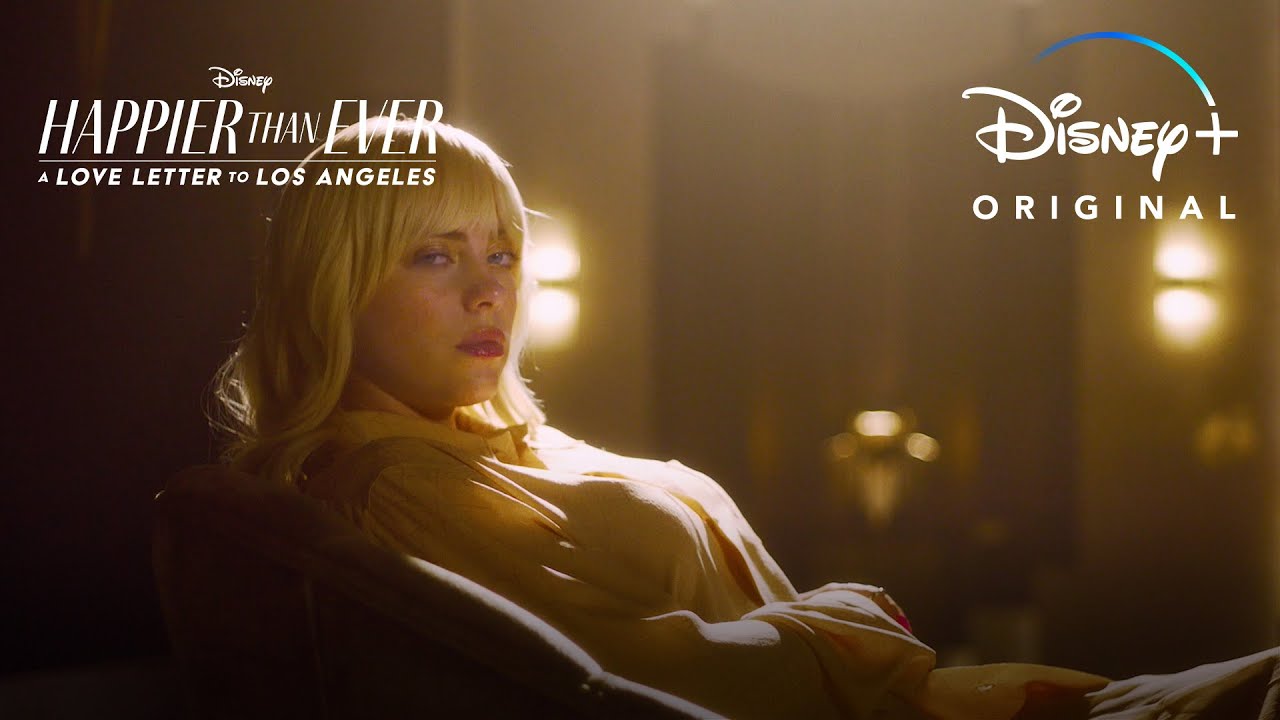 Available on Disney+, Billie Eilish’s Happier Than Ever: A Love Letter to Los Angeles showcases all 16 tracks from her new album recorded at iconic LA destinations—including live on stage at the Hollywood Bowl with Gustavo Dudamel and the LA Phil. Directed by Robert Rodriguez and Patrick Osborne, the concert film also features Finneas, Brazilian guitarist Romero Lubambo, the Los Angeles Children’s Chorus, and dreamlike visuals of the City of Angels! 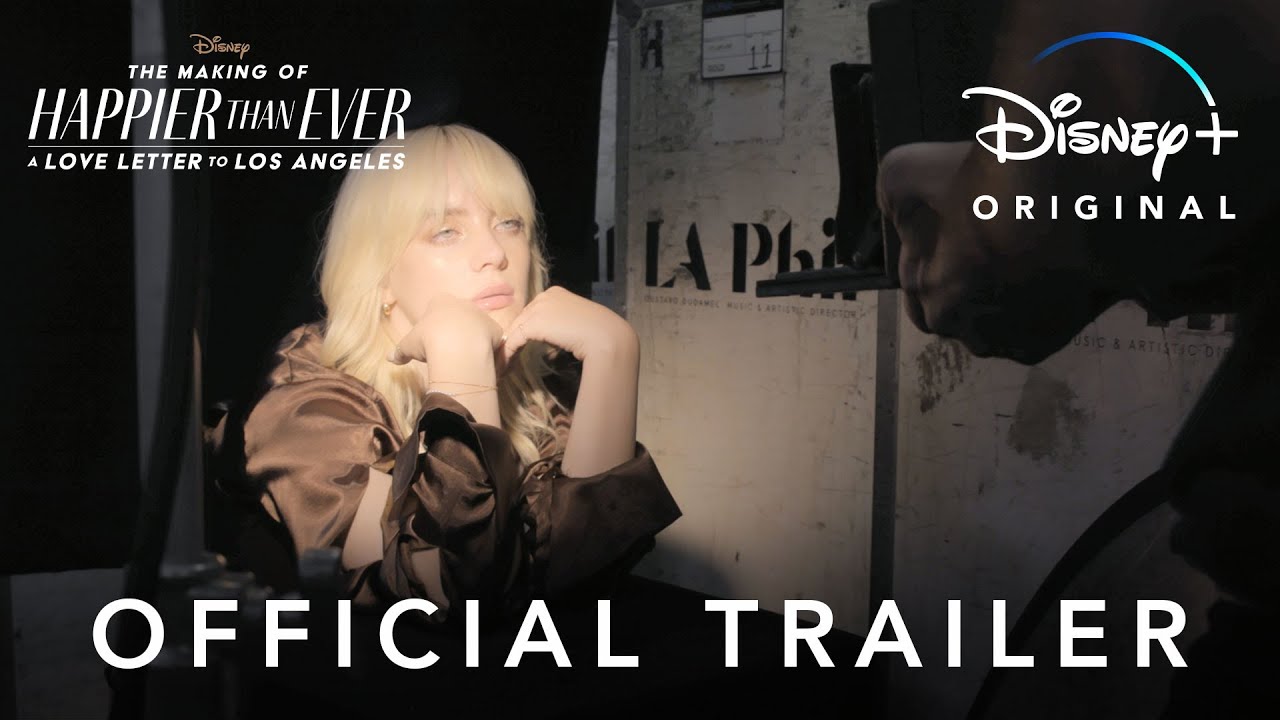 Go behind the scenes with Billie Eilish in The Making of Happier Than Ever: A Love Letter to Los Angeles, streaming on Disney+.