Fireworks at the Bowl

On August 16, 1969, Zubin Mehta conducted the first Tchaikovsky Spectacular with Fireworks concert at the Hollywood Bowl, thus beginning the beloved tradition of fireworks at the Bowl.

In the fifty years since, fireworks have become crucial to the Hollywood Bowl experience, with as much thought put into the show in the sky as the concert on the stage. This season, we're blasting off throughout the summer, lighting up the sky for Opening Night, July 4th, our annual Fireworks Finale, and, of course, the Tchaikovsky Spectacular. That means you can marvel at the incredible sights to the tune of John Legend, Nile Rodgers & CHIC, Earth, Wind & Fire, and the explosive 1812 Overture. 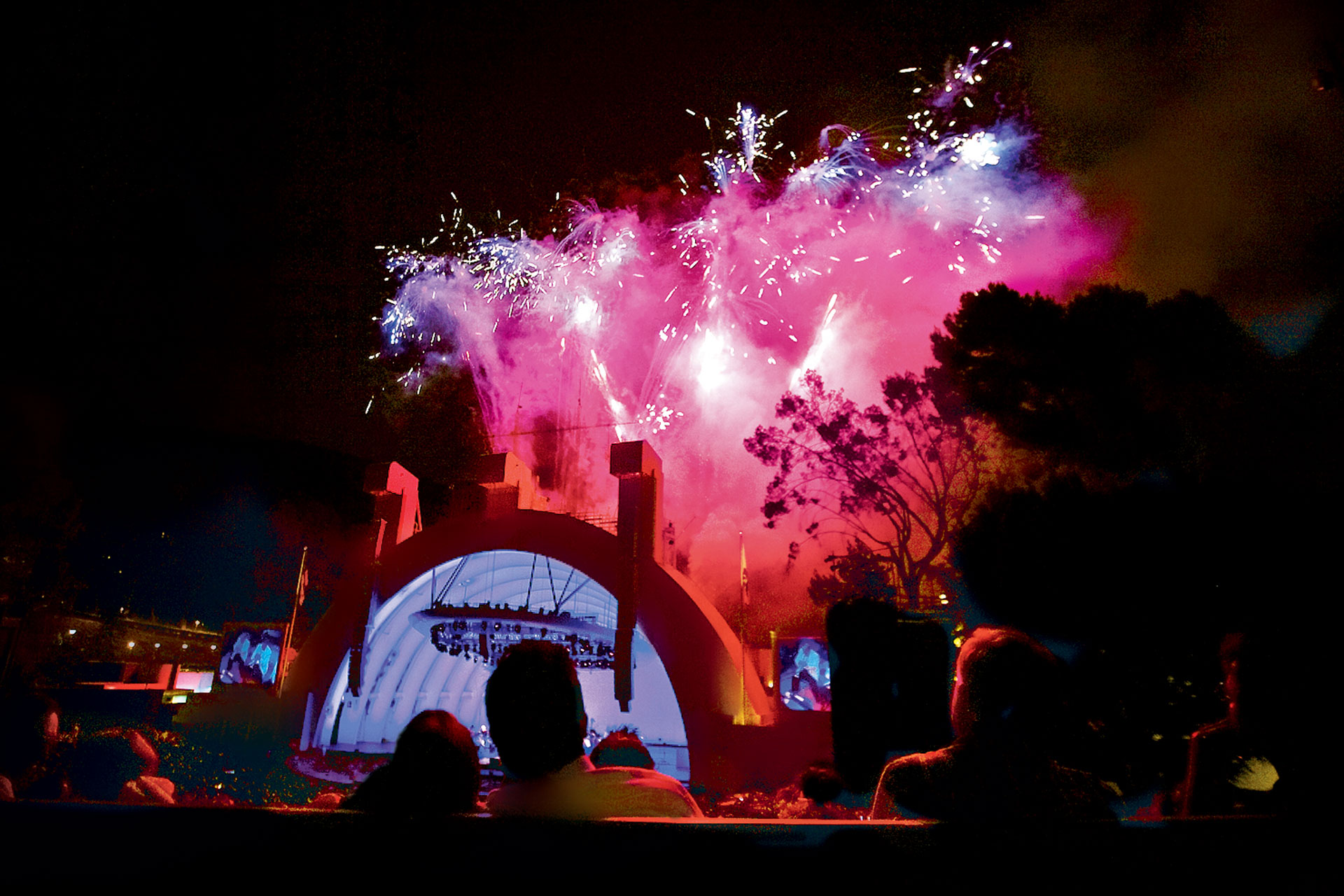 Fireworks at the Hollywood Bowl: Go Behind the Scenes!

Savor the spectacular sights of fireworks at the Hollywood Bowl with our exclusive souvenirs! 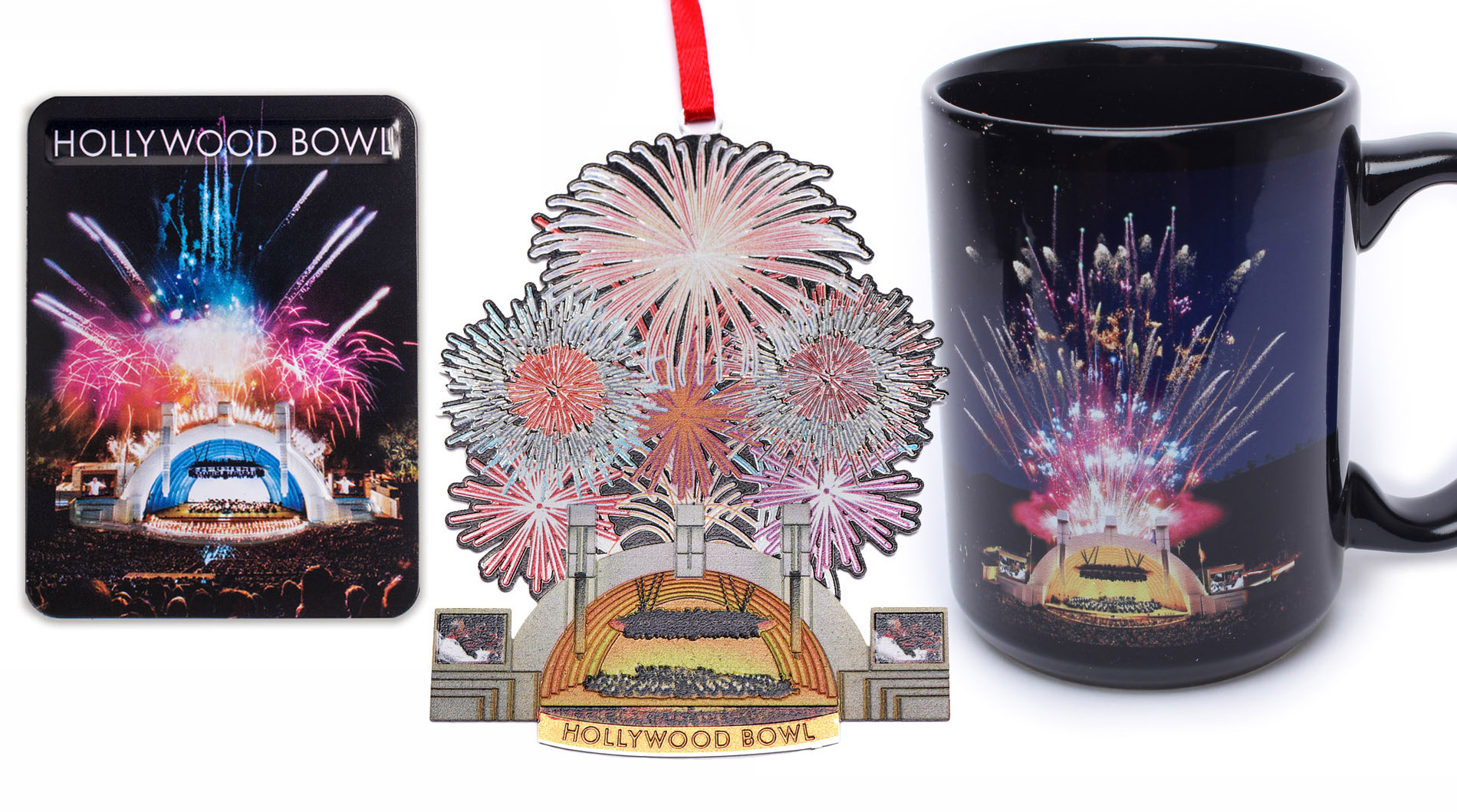