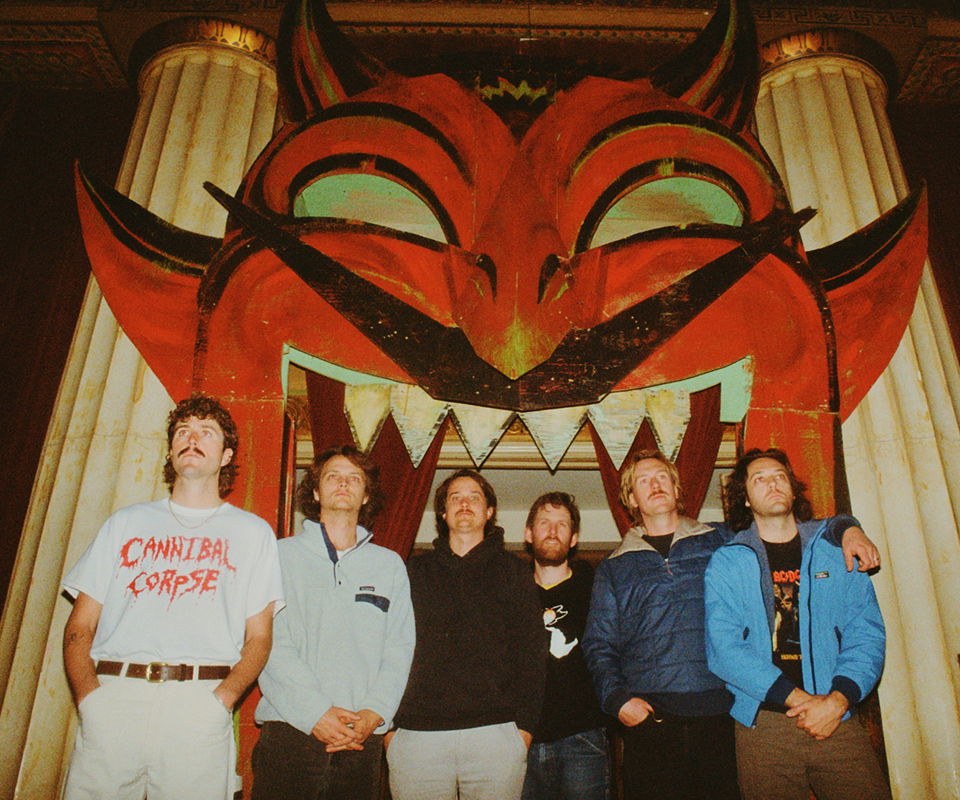 The Aussie psych-rockers take us on a three-hour tour of—well, basically every type of rock music in existence.

Psych, krautrock, thrash, prog, experimental synth—if there's a style of wild, exploratory music that King Gizzard and the Lizard Wizard haven't tried their hand at yet, it's only a matter of time. The Australian group has put out a staggering 23 albums in ten years (six in 2022 alone!) without ever repeating themselves. Their intense restlessness has made them arguably Australia's most innovative, important, and productive rock band and won them considerable critical acclaim, and their mammoth live shows have made them festival headliners and won them converts across the globe.

They may not touch every corner of the cosmos, but in this three-hour marathon set at the Bowl, they're going to try. Lace up your shoes and get ready to keep pace with one of psychedelic music's most prolific groups of explorers.