It’s the West Coast premiere of "Come Through"* - a very special collaboration between textural indie-rock titans and the edgy dance company.

*TU Dance and Bon Iver: "Come Through" was commissioned by The Saint Paul Chamber Orchestra's Liquid Music Series for its April 2018 world premiere.

Somm Sunday, 5–7pm
Get to the Bowl early for a complimentary wine tasting in the Plaza Marketplace featuring some of California’s hottest vintners, hand-selected by the James Beard Award–winning director of our wine program, Caroline Styne. 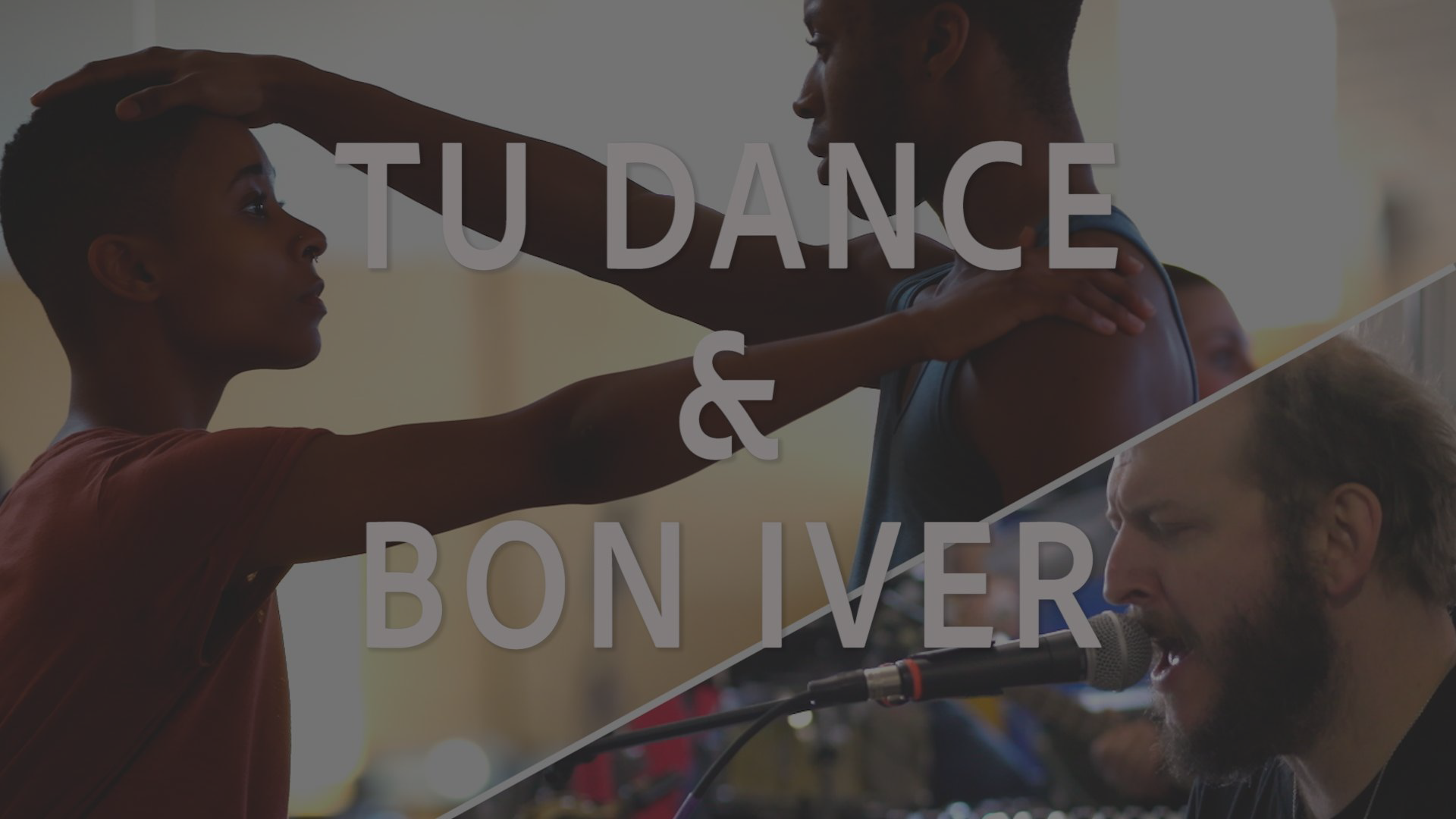