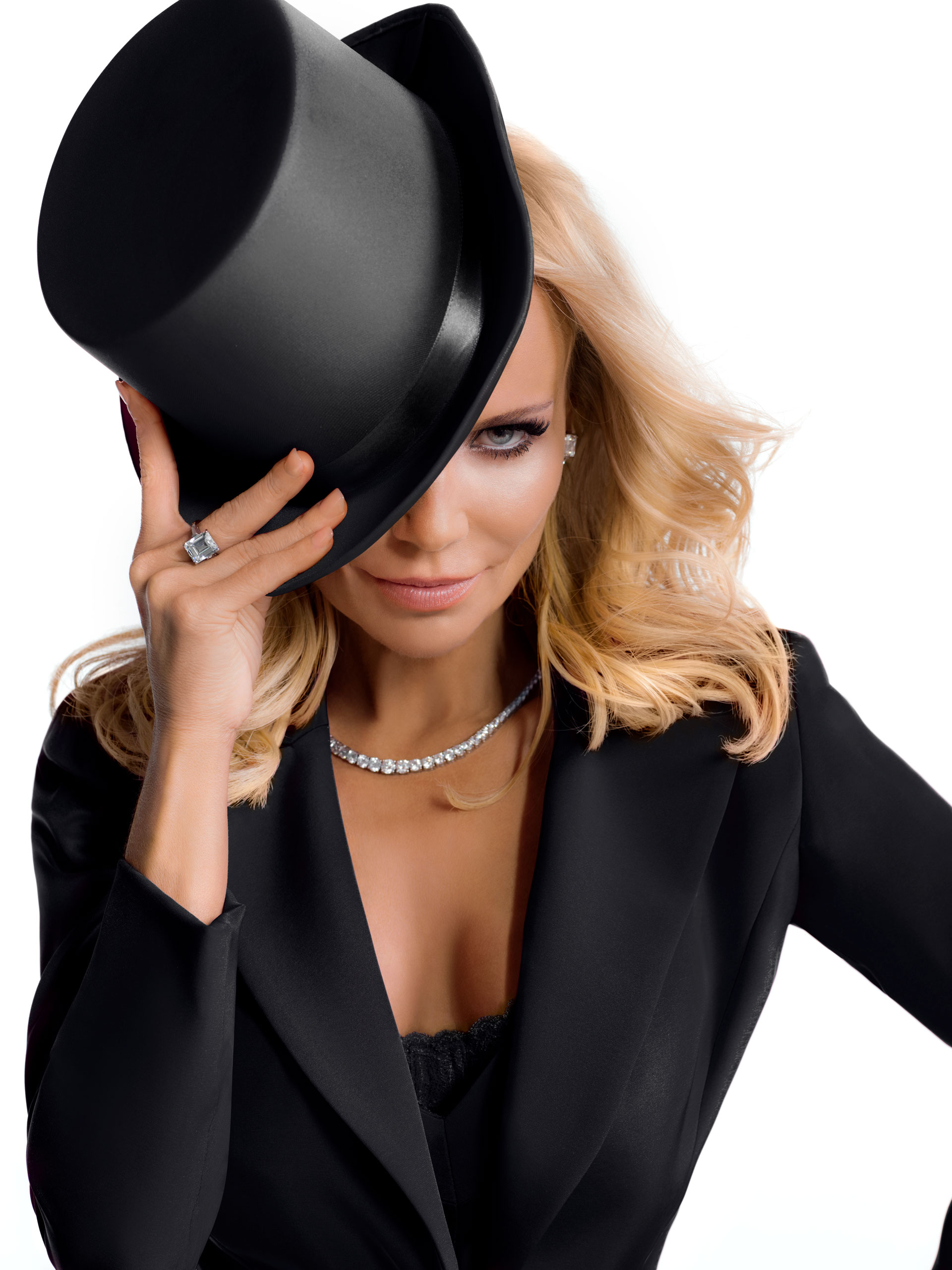 If there’s a style of music that Kristin Chenoweth can’t master, she hasn’t found it yet. She rose to fame on Broadway in her roles as Sally in You’re a Good Man, Charlie Brown and Glinda in Wicked, but her ability to shift easily between showtunes, gospel, country, pop, and more makes her impossible to categorize. With the backing of the Hollywood Bowl Orchestra, she’ll show off her immense range – and the charm that’s won her acclaim on both sides of the Atlantic.

This performance is generously underwritten by Tylie Jones.