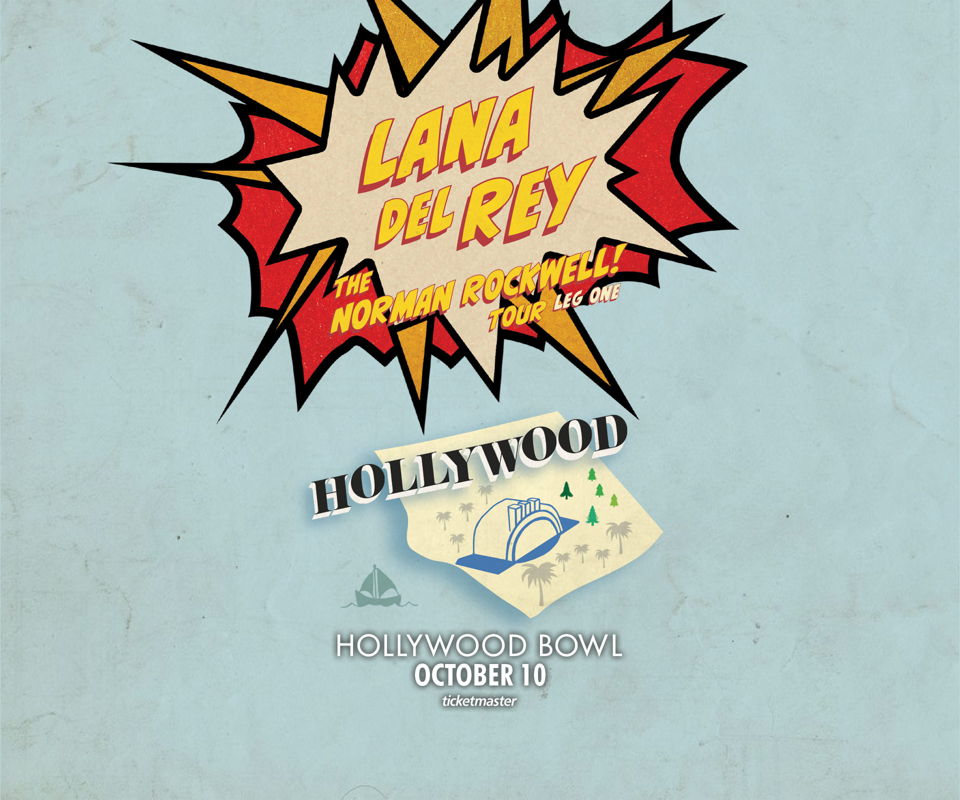 Lana Del Rey has announced her highly anticipated return to the road with a run of shows across the U.S. this fall. Produced by Live Nation, the eight-city outing will kick off September 21st in New York and make stops in Seattle, Portland and more before wrapping October 11th in San Diego, CA. The highly anticipated trek will also include an October 10th date at the famous Hollywood Bowl in Los Angeles, CA.