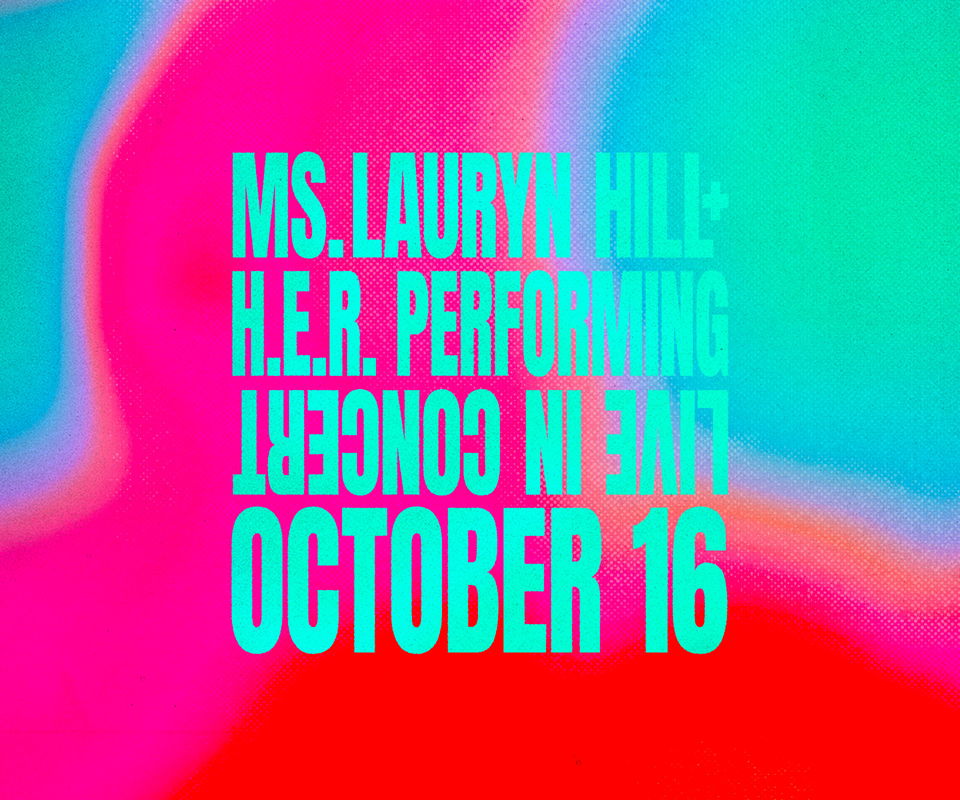 Multi-platinum artist Ms. Lauryn Hill rose to prominence as the lone female member of The Fugees, one of the biggest selling hip-hop acts in the world. Her solo career soared when The Miseducation of Lauryn Hill was released over twenty years ago, which earned her five GRAMMY® Awards.