Hollywood Bowl: Music For Everyone

Hollywood Bowl: Music For Everyone takes its cue from a marketing slogan from the 1950s. In any given season, people can find just about any kind of music at the Bowl.

Looking back at programs and photographs of the venue since its inception in the early 1920s, it becomes clear that Music For Everyone is no platitude. While symphonic music formed the core of early Bowl presentations, there were pioneering adventures in opera (a full house for the unamplified coloratura soprano of Amelita Galli-Curci) and modern dance (with works by pioneering choreographers such as Ruth St. Denis, Ted Shawn, Norma Gould, Adolph Bolm, Agnes de Mille, and Lester Horton).

Jazz was introduced to the Bowl in the 1930s. Folk and world music concerts began as early as the 1920s. 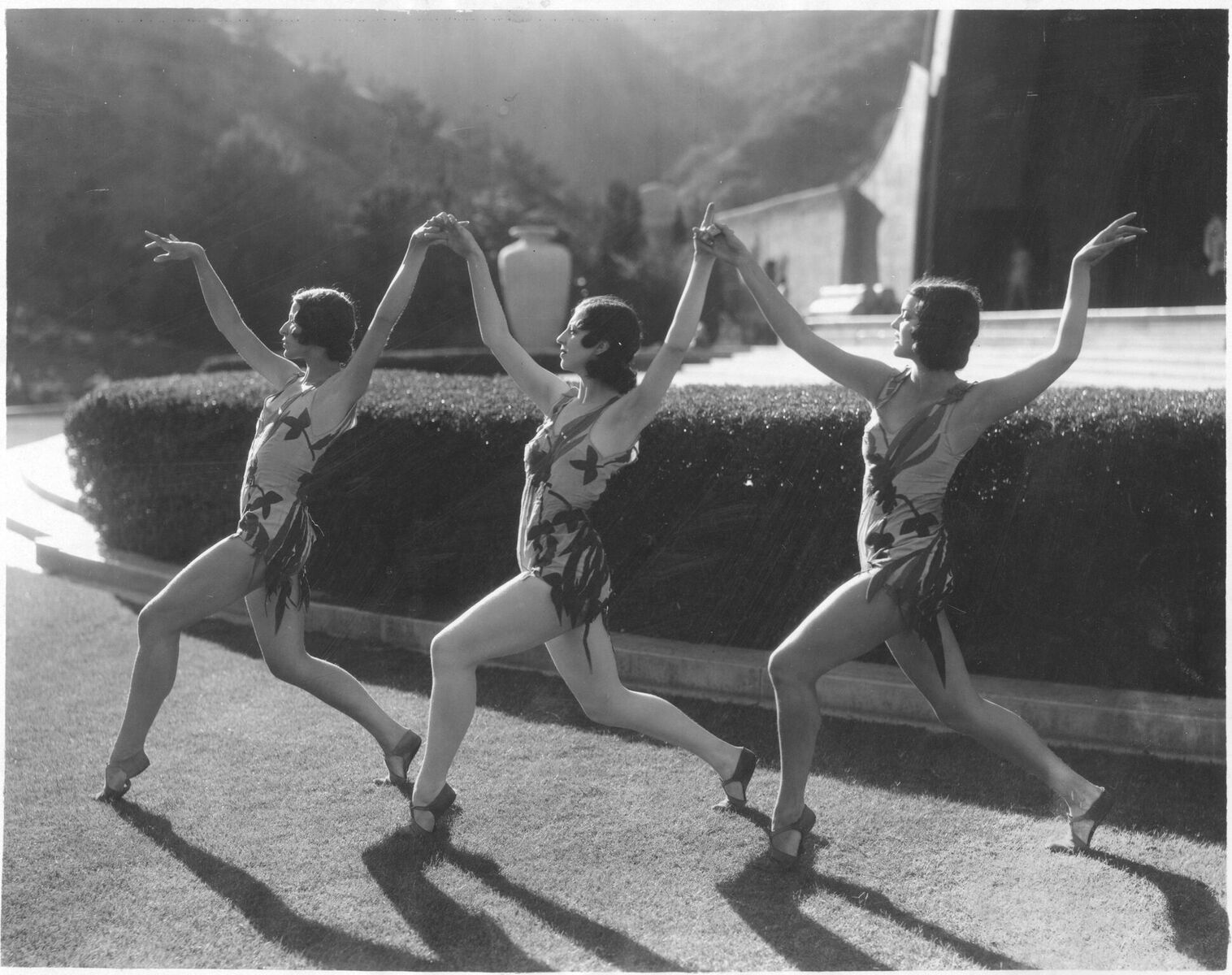