Live from the Bowl!

Live from the Bowl! featured vintage sound equipment and musical moments that gave a glimpse into the unique way in which people consumed and enjoyed music over the past nine decades.

Some of the highlights were a 1936 Philco Tombstone radio playing Fred Astaire singing “They Can’t Take That Away From Me” on a CBS broadcast live from the Bowl. Also included was the very first commercial recording ever made of a symphony orchestra outdoors — the 1928 RCA Victor album with Eugene Goossens conducting the Hollywood Bowl Orchestra, made up of members of the Los Angeles Philharmonic. 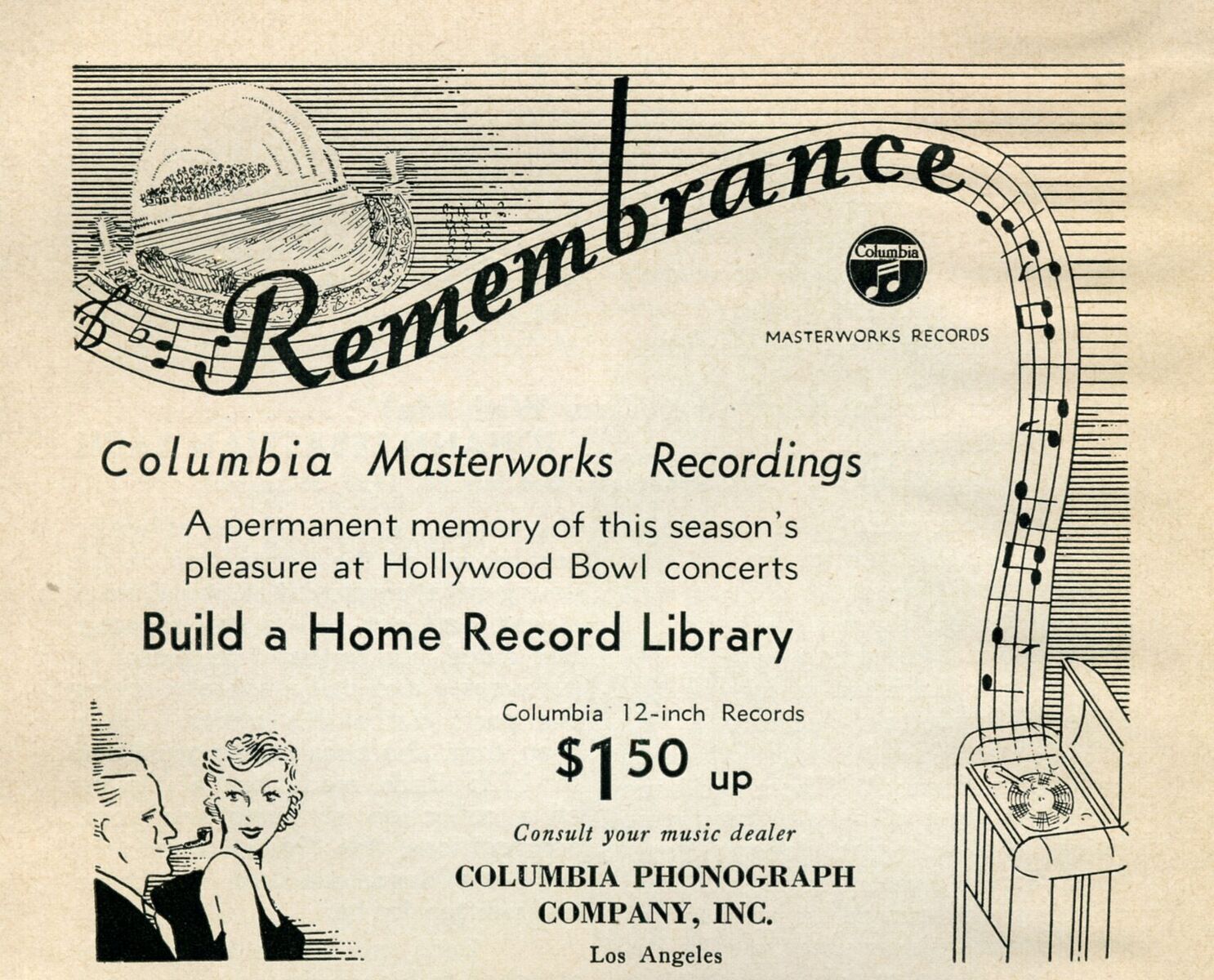